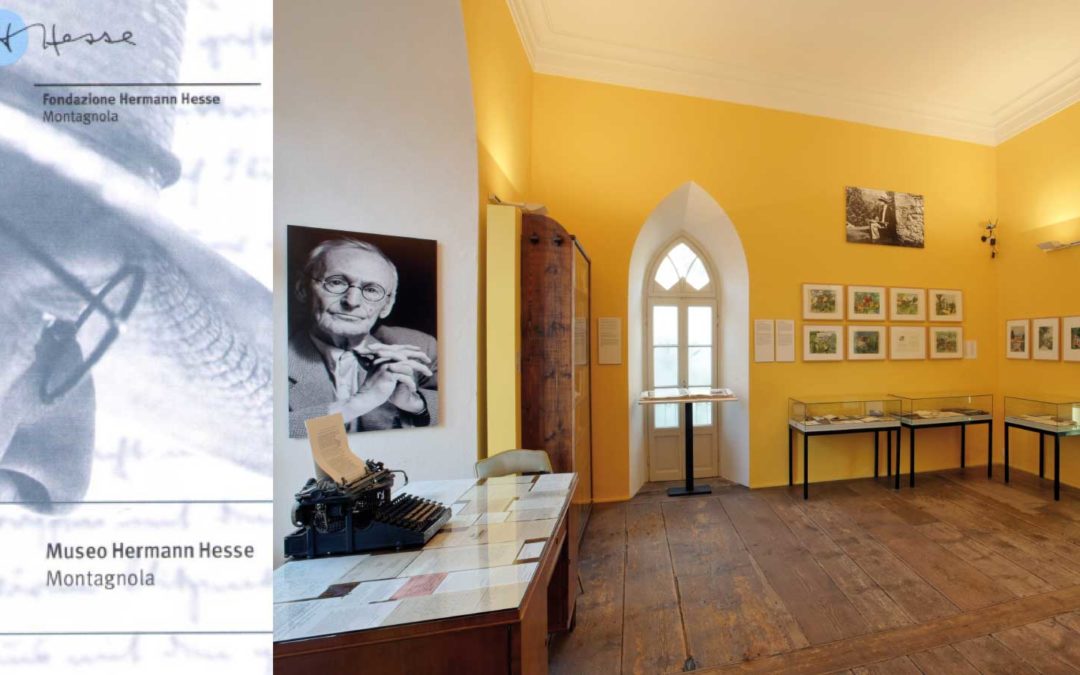 The Hermann Hesse Museum, located in the Camuzzi Tower in Montagnola, is a permanent exhibition celebrating its 25th anniversary this year. Thanks to the attention to detail such as photographs, books, and other objects characteristic of the period, it is possible to see what it was like to live in the era in which the illustrious writer Hermann Hesse lived (between the end of the 19th century and the middle of the 20th century). The museum is also dynamic in that it has a rich programme throughout the year including concerts, films, lectures and temporary exhibitions.

More information on the museum can be found on the official website Museo Hermann Hesse Montagnola.