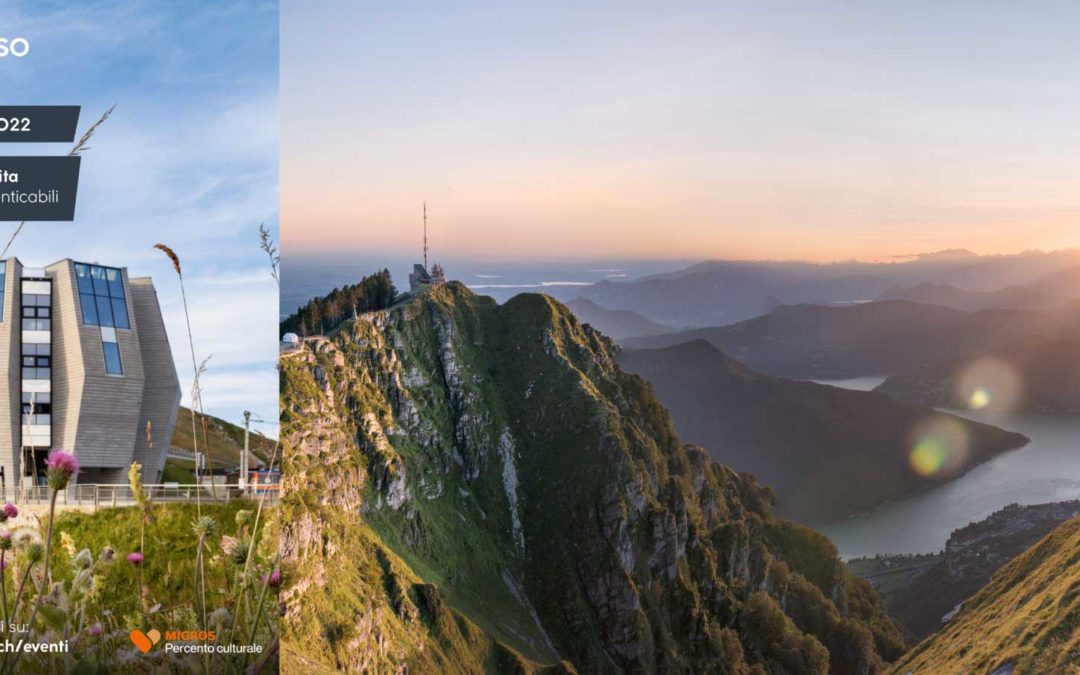 South of Lake Lugano rises one of the most impressive and fascinating panoramic mountains in Canton Ticino: Monte Generoso, whose summit is an impressive 1704 metres high.

The Monte Generoso mountain, which can be reached from Capolago by cogwheel railway, is made for everyone and satisfies the desires of the various visitors: from those who simply want to relax with a walk along the paths and enjoy nature, to those who want to make more targeted excursions such as the one leading to the ‘Bear’s Cave’, to geology and history enthusiasts, to the more adventurous who want to engage in sporting activities such as mountain biking and paragliding.

The summit offers a breathtaking 360-degree panorama where the view stretches as far as northern Italy, with mountain landscapes from the Apennines to the Alps, from Monte Rosa to the Matterhorn and from the Jungfrau to the Gotthard. In addition, the possibility of experiencing sunsets and auroras at the summit of Monte Generoso provides even more intense emotions.

Slightly lower down, on the rocky mountainside, the recent ‘Fiore di pietra’ (stone flower) building developed by the well-known architect Mario Botta, with two restaurants and a conference room inside, is the venue for numerous public events throughout the summer season, including: gastronomic events, evenings of music and dance, and romantic themed aperitifs to contemplate both nights with a full moon and a sky with shooting stars on the night of San Lorenzo.

More information on the routes, sports activities and events can be found on the official website of Monte Generoso and on Ticino Turismo.